Any questions about our inventory? We're here to help.

I agree to receive text messages from A Better Car Dealership representatives and understand that no consent to texting is required for purchase of products or services.

Text sent to
We will answer you immediately 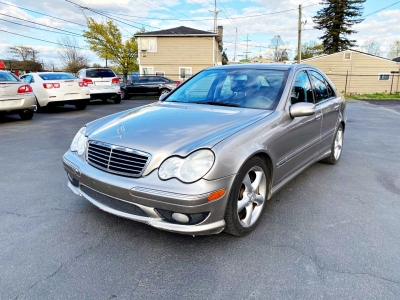 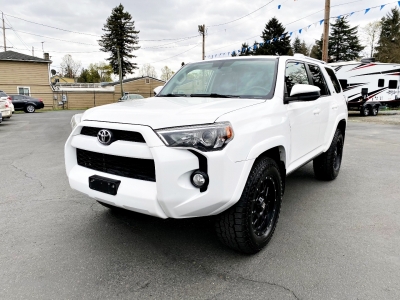 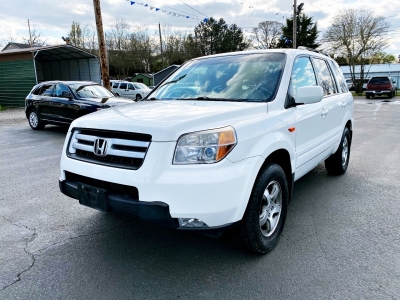 1982 HONDA CIVIC 4 DOOR HATCHBACK RARE NOT ONE OF MANY, ONE OF A KIND! 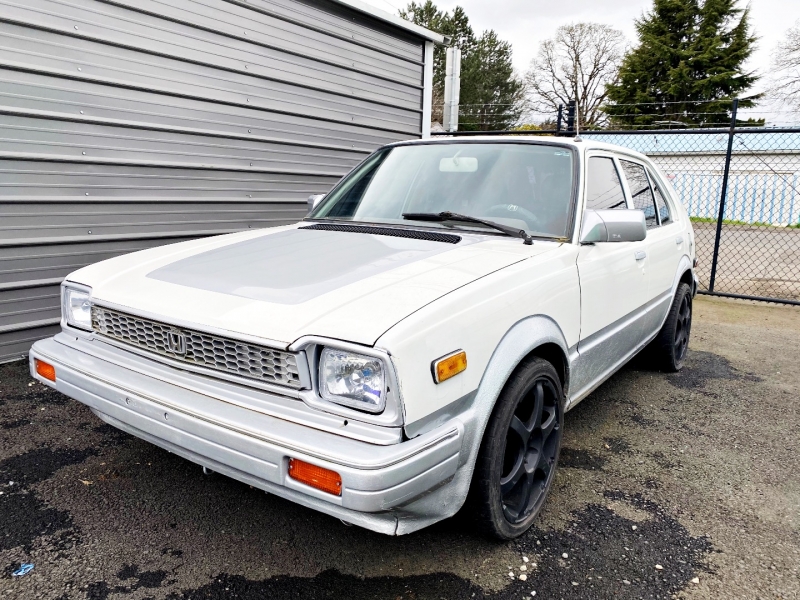 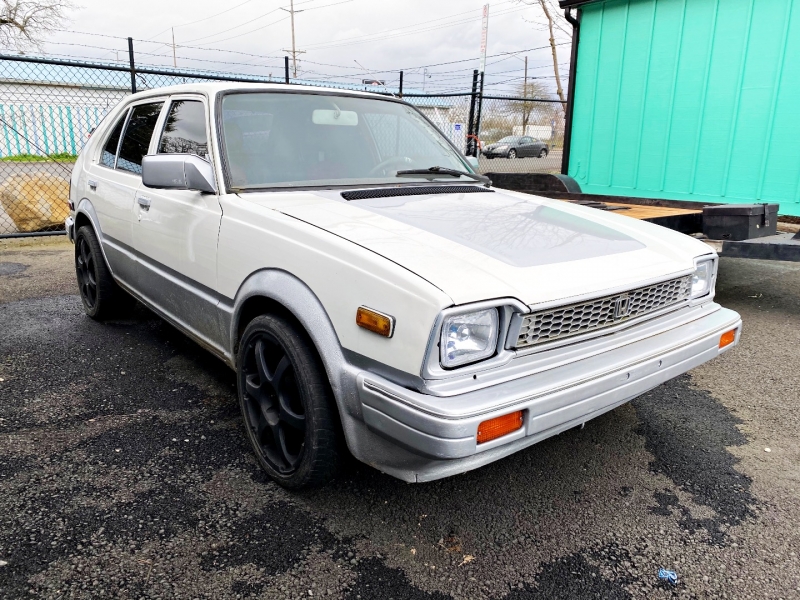 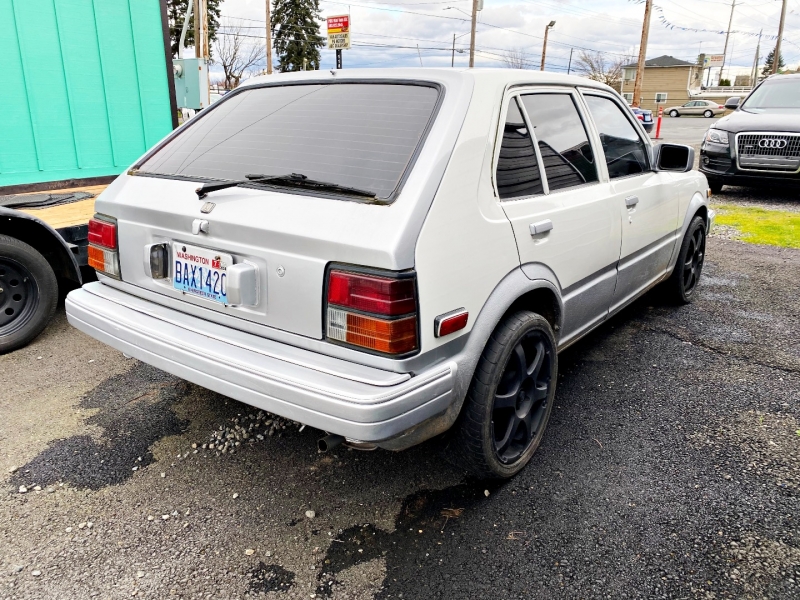 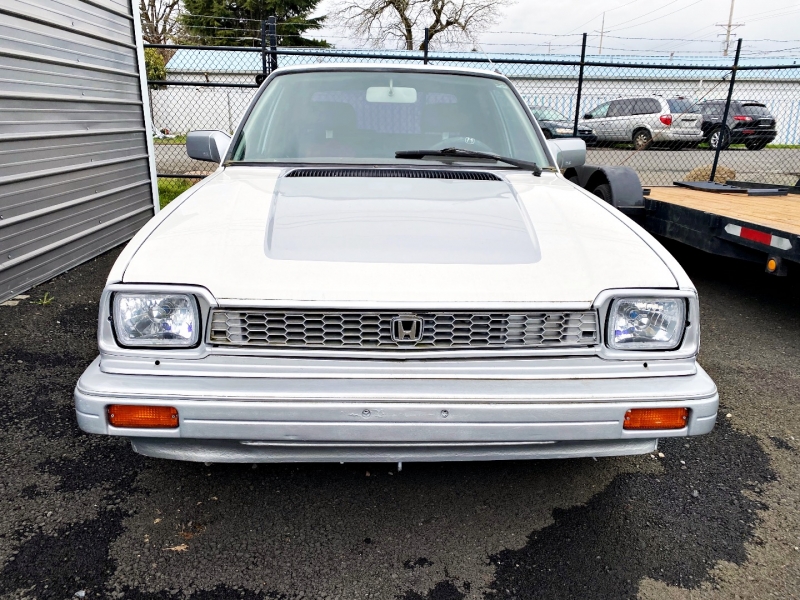 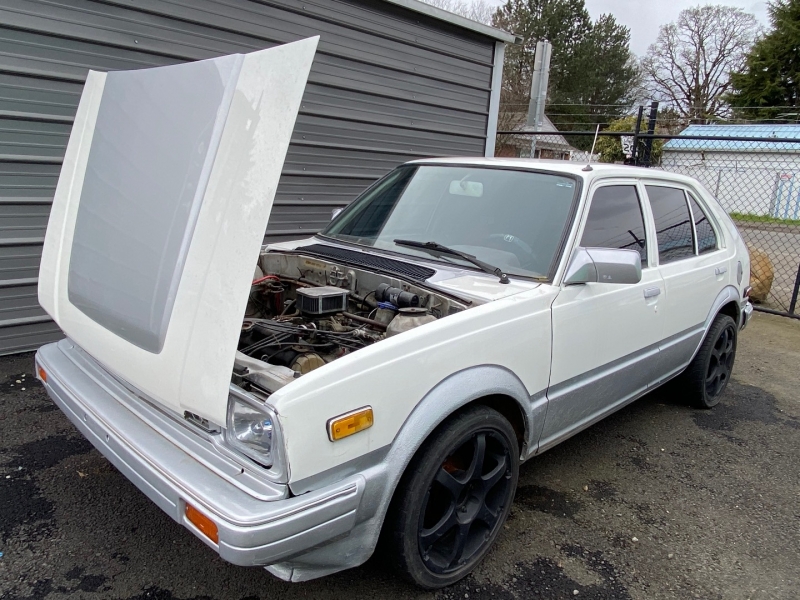 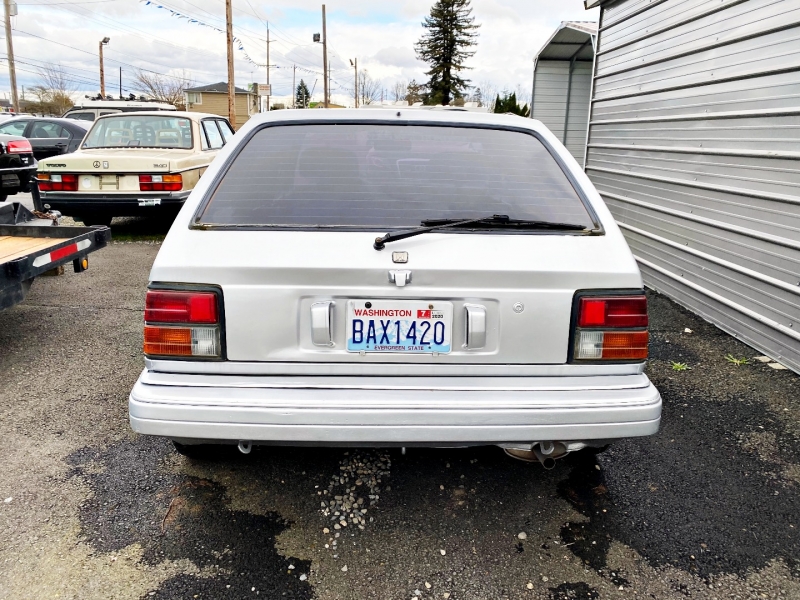 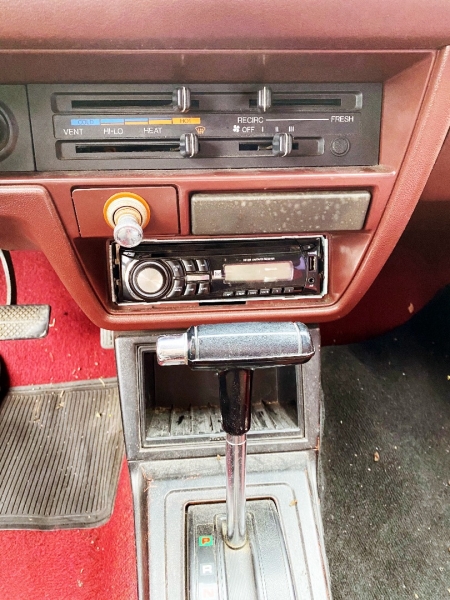 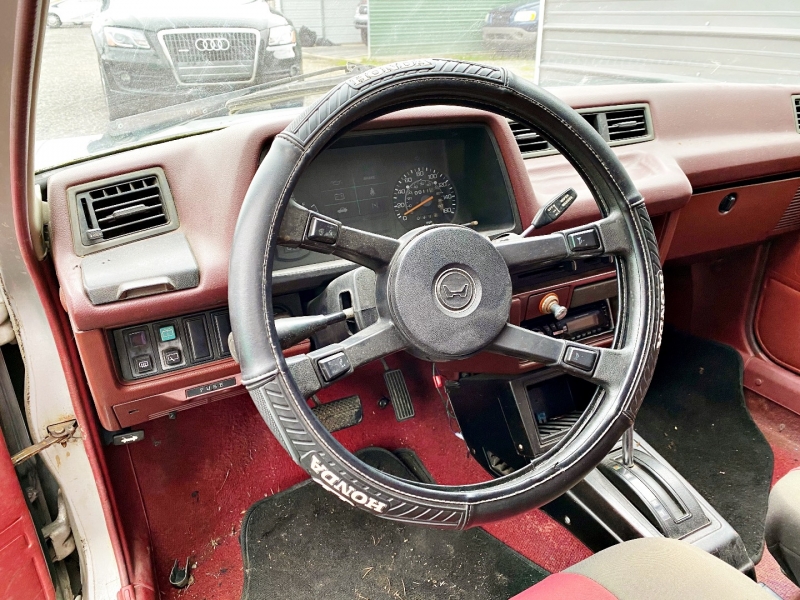 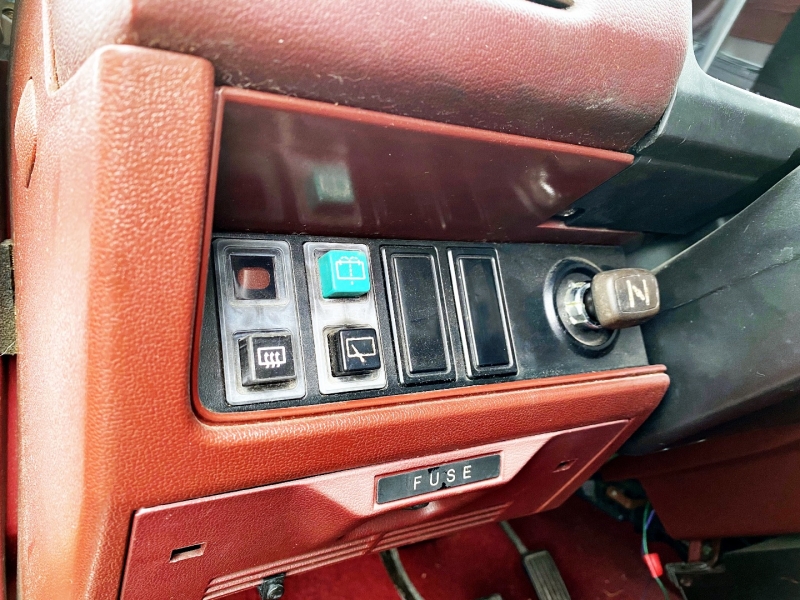 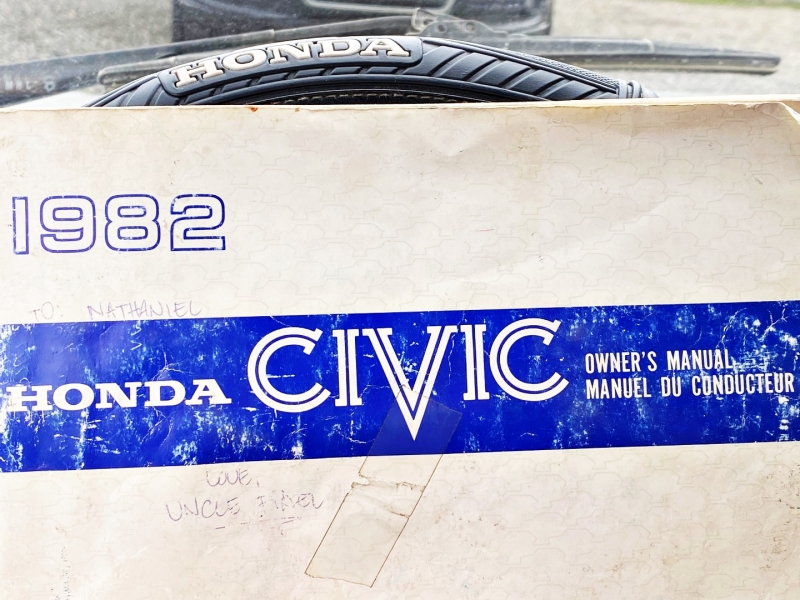 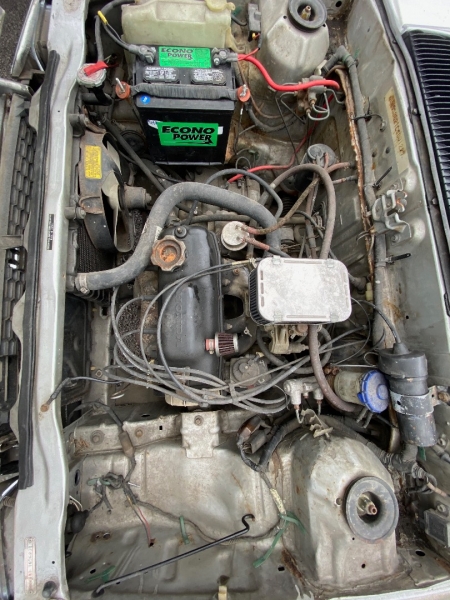 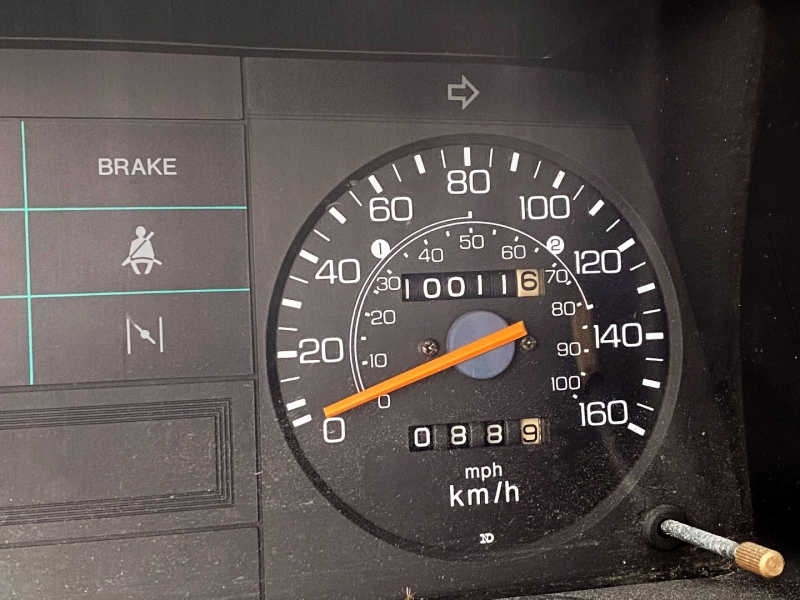 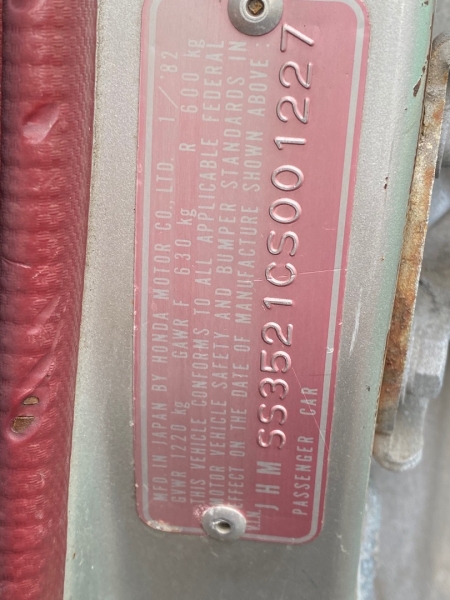 “”EXTREMELY RARE AND A CLASSIC”

ONLY BUILT IN JAPAN WITH THE 4 DOORS AND NOT THE WAGON. MOST HATCHBACKS ARE WAGONS. RUNS AND DRIVES GREAT AND WOULDN’T TAKE MUCH TO BE PERFECT, BUT MY SON USED AS AN EVERYDAY DRIVER.

I’M SURE THERE’S A FEW MORE THINGS DONE BUT ALL I CAN THINK OF FOR NOW. MY SON IS THE THIRD OWNER AND THE CAR GETS 40 MILES TO THE GALLON TEAMED UP WITH THE HONDAMATIC TRANSMISSION.

SOME HISTORY: The Honda Quint was a subcompact car manufactured by Honda in Japan from 1980 to 1985. It was introduced in February 1980 in Japan as a five-door liftback version of the Honda Civic, being more upscale than the Civic,[1] and was sold at the Honda Verno sales channel in Japan. The Quint was made available to export markets including Europe and Southeast Asia in 1981, with the export name being Honda Quintet. Beginning in 1983, this model was also sold in Australia as the Rover Quintet.[2] The Quint was succeeded by the Honda Quint Integra in 1985.The car came with a 1,602 cc four-cylinder engine which develops 80 PS (79 bhp; 59 kW) and 126.5 N⋅m (93.3 lb⋅ft) of torque. This engine was coupled with a five-speed manual transmission or an optional two-speed semi-automatic with overdrive. A three-speed version of the Hondamatic replaced this during 1982.[3] Speed sensitive power steering and fully independent suspension with MacPherson struts and front and rear anti-roll bars were also featured.

CLEAN TITLE IN HAND AND IN MY SONS NAME WITH CURRENT WASHINGTON PLATES.

SERIOUS INQUIRIES ONLY PLEASE…….UNDERSTAND THIS CAR IS NOT FOR EVERYONE AND IT’S NOT YOUR NORMAL KID CAR AS THE CAR WAS NOT EQUIPPED WITH AIRBAGS OR AIR CONDITIONING.

IT MORE FOR THE ENTHUSIAST OR FOR THE GUY OR GIRL THAT WANTS SOMETHING RARE AND DIFFERENT THAN ANYONE ELSE.

CALL WITH QUESTIONS OR APPT===

You have no vehicle saved.